The WCF Association Croquet Teams Championship was held at Budleigh Salterton in the UK from 9 to 14 August in the most glorious sunshine. 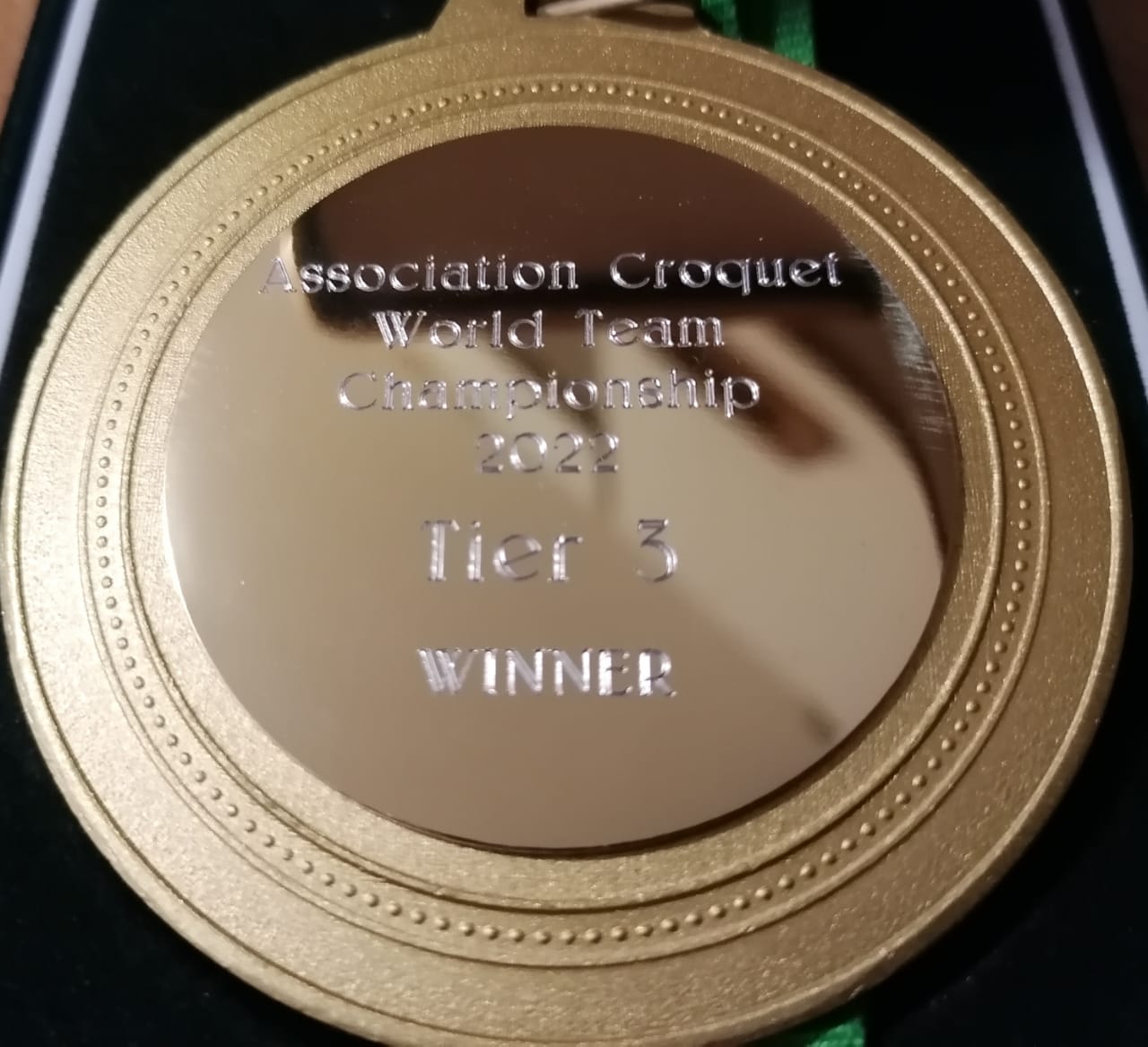 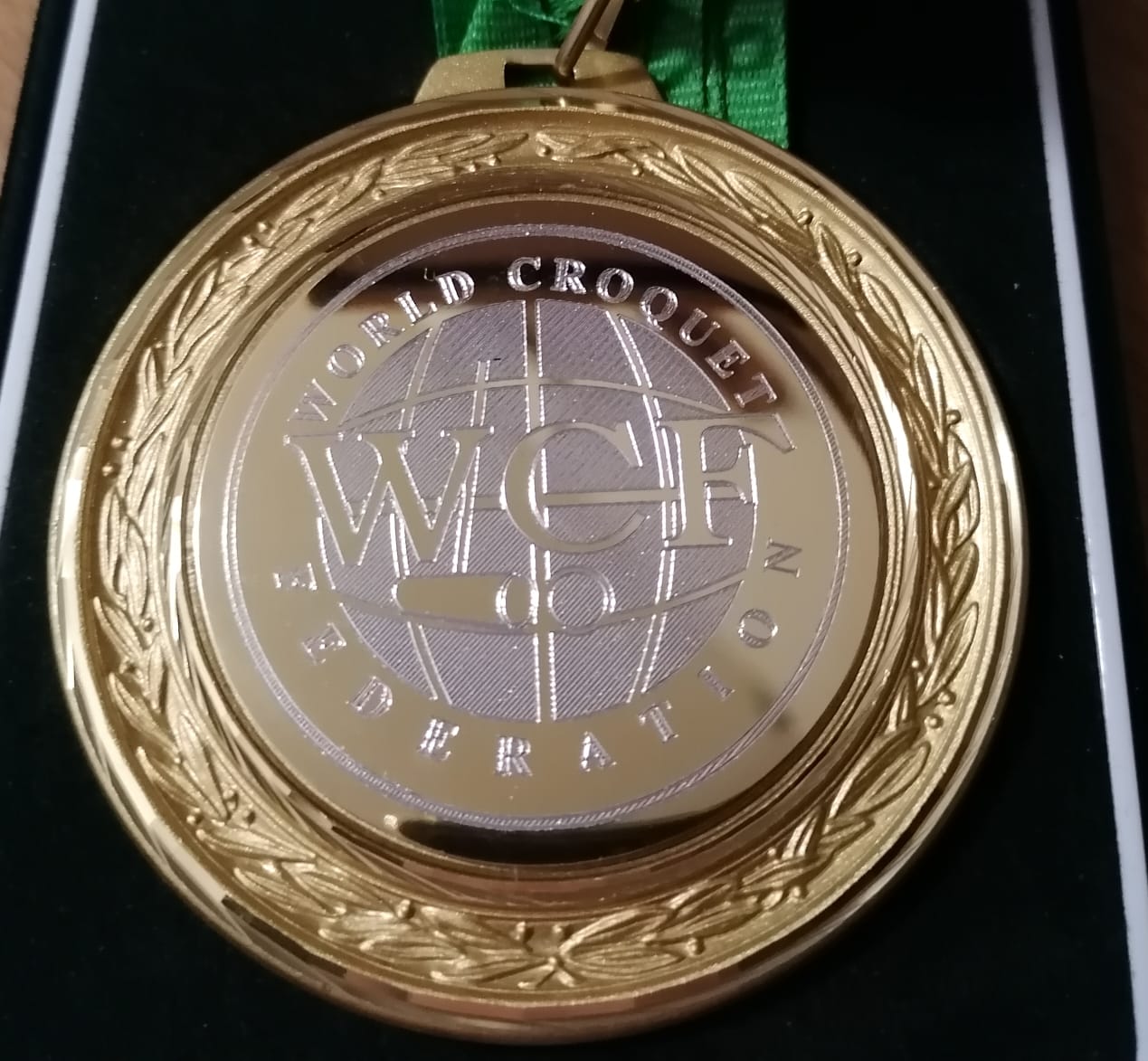