WCCA’s 2020 Open Door and Stage Door tournaments were held recently. The results are out!

The top eight ranking players in the Western Cape are invited to play in the Open Door tournament. 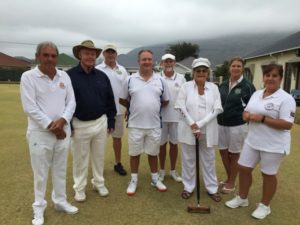 There was perfect weather for the whole weekend and an exceptionally high standard of croquet. We were privileged to have Graham Wallin with us to do the prize presentation to winner Neil McHardy and runner up Judith Hanekom. 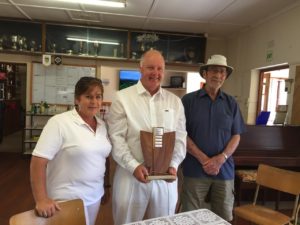 For the Stage Door, the next eight best ranking players are invited. 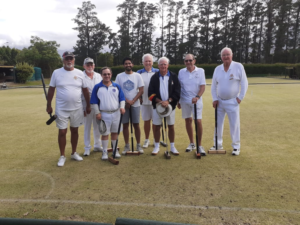 This was a very exciting tournament with the top three entrants each winning 5 games out of  7. The final decider was on net hoops won: Winner Rod Buttle, second Peter Johnson, and third Roly Hutchings. 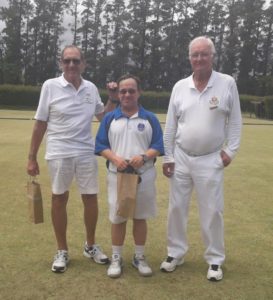 We must take this opportunity to show the ‘Rogues Gallery’ from last year – notice that 11 of the 16 ‘rogues’ returned to the event this year. Looking for some new contenders for next year. 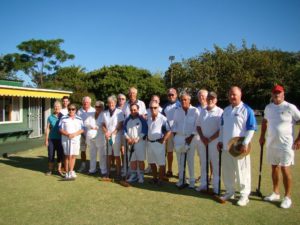